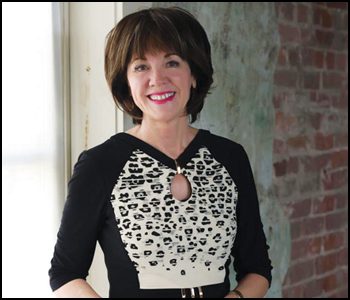 A Note from the Publisher of BRAVE

We all begin life bravely—brave to be born, to take our first steps and go to school for the first time. Bravery happens at all ages and on many levels. To some, being brave is as simple as getting out of bed in the morning, braving a crowd of people or hosting a party.

Most, however, use the word brave to describe someone facing great danger or challenges — to bravely go to war, run into a burning building, serve and protect, face a debilitating illness, or accept death.

There is life-changing bravery: the bravery that gives one the strength to change jobs, start a business, move to a new city or get divorced. It takes bravery to change oneself.

This magazine is about being brave in life.

So many people have such bravery in their everyday lives. If you have a story you would like to share with our readers, we'd love to hear it.

What exactly is BRAVE Magazine?

Brave Magazine is a free American bi-annual magazine published by Kerry McCoy of Arkansas FlagandBanner.com.  The magazine was founded in 2013 and the first edition was published in 2014. The feature story in each edition spotlights an individual that “exemplifies courage and bravery” as determined by the editorial staff.

Other regular articles include Fun with Flags, American Hero, Travel and Holidays, Food and a 'How to' column. The magazine currently distributes to Arkansas customers of FlagandBanner.com plus those who have asked for a free subscription. Occasionally the magazine is also distributed to 50,000+ customers in other states across America.

Madison Monroe has been Managing Editor since 2014.

Brave Magazine is published and paid for by FlagandBanner.com and our advertisers. It is FREE to FlagandBanner.com customers. Currently the magazine publishes twice a year in May and October. We'd love to hear from you! Comments, questions, information, advertising, subscriptions or to share your Brave story with us!