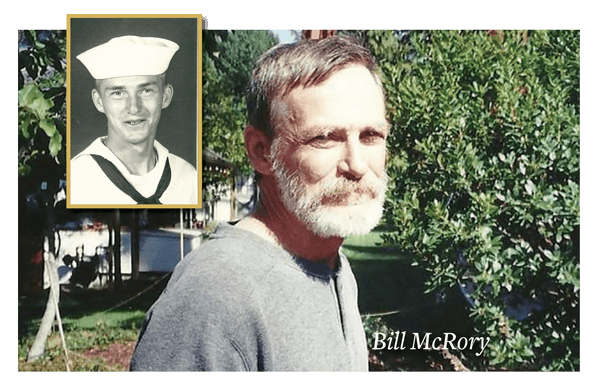 orn in 1947, Bill McRory was one of ten children; seven boys and three girls. Year after year the McRory children regularly attended and graduated the Pittsburgh school system. After high school graduation, Bill McRory joined the U.S. Navy and served in Vietnam. While there, he earned a Silver Star for gallantry in action against an enemy of the United States. This ignited a love for adrenaline that, after the war, he carried home and played out in his hobbies of motorcycle racing and bow hunting.

Eventually this need for speed was sated and Bill, a more settled man now, married, had four children and earned a respectable living in the construction trade. He exchanged his extreme hobbies for woodworking, fishing and golf. He pinned his well-earned Navy medals atop a cap he wore and dubbed it his ‘lucky hat’ because he noticed when wearing it his favorite team, the Pittsburgh Steelers, won!

Life was good for Bill McRory as he watched his children grow up, marry and establish families of their own. And then…the doctor’s visit that resulted in a diagnosis of cancer. He could fight this; he was strong and had so much to live for. And fight he did. He saw twenty-one grandchildren come into the world and five great-grandchildren. They were a tight knit family and so as the disease progressed, there was always someone to help. Eventually, cancer won the battle. On December 28, 2017, Bill passed away at home, surrounded by family. He was seventy years old.

The first responders arrived at the home, pronounced Bill deceased and waited with the family for the coroner. While waiting, one of the detectives noticed the Navy medals on Bill’s cap. He pulled aside another officer, gave him money, and sent him to the store to purchase an American flag. When the coroner transport arrived, the officers draped the newly purchased flag over McRory’s body for the final exit from his home and the ride to the funeral home. 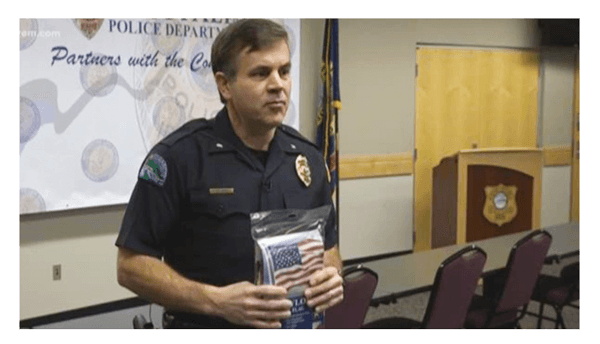 “It meant so much to us, it really warmed our hearts seeing him come out with that flag on his body and they saluted him when they brought him out and it meant a lot to me and my sisters and all of our family,” Bill’s son said.

The department decided to post a GoFundMe page and raised $2,500 in donations to start a program that would honor veterans in this final way. The Post Falls Police and the Kootenai County Fire and Rescue partnered together and equipped both police cars and fire trucks with American flags. Now, should the occasion arise, veterans are honored at the end of life and their families are given the memorial flag. 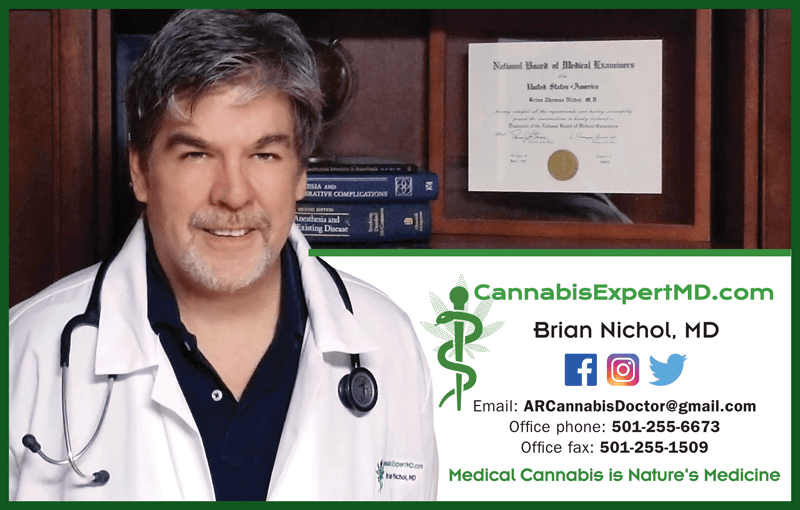