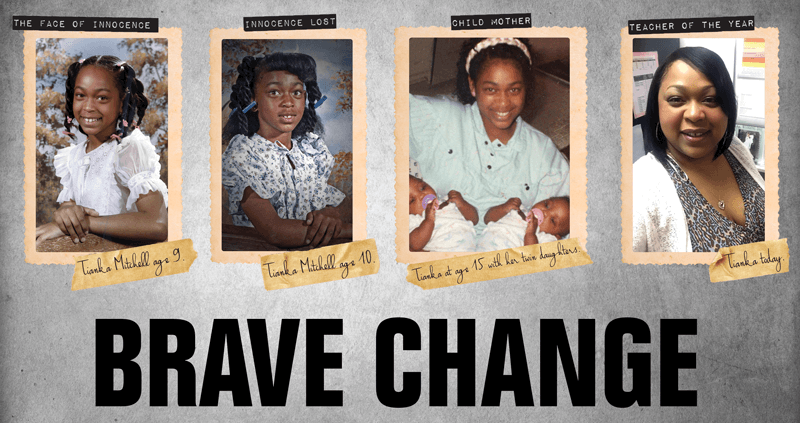 n April 20, 1974 in the projects near Compton, Los Angeles County, California, an illegitimate black girl drew her first breath. By the time she was 15, she had been beaten, raped by her stepfather, run away from home three times, attempted suicide twice, dropped out of school and was the mother of twin girls.

Feeling worthless and hopeless, she sat alone contemplating suicide. At that moment, a commercial came on the television asking, “Are you down? Depressed? Do you think there is nothing left worth living for? Call the Suicide Hotline. Our counselors are waiting to talk to you.”

She reached for the phone and dialed the number on the screen. The operator’s first question was “What type of insurance do you have?” With no foreseeable better future, she tried to take her own life, leaving her abusive mother to raise her daughters into the exact same life she had lived. The cycle would continue. Possible…even probable, if not for the grit of this young woman and the intervention of another.

Instead of suicide, this story ends with this young mother becoming teacher of the year.

Tianka Mitchell came from a long line of strong women who had few choices. Her mother also grew up in the projects and was awarded a medical scholarship at UCLA, but she never attended a single day because she found out before school started that she was pregnant. In her mother’s eyes, Tianka was born with one strike against her; she had cost her mother an education.

In time, her mother married, became extremely religious, had other children and began enforcing stringent religious practices on them. All of the children were forced to fast and pray for days at a time. The parents never spared the rod, or switch , or belt for fear of evil sneaking in. However, it wasn’t the children through which evil would enter the family. That came at the hand of Tianka’s stepfather.

Her mother was working nights, so Tianka and the other children were left with their stepfather. At the age of ten, Tianka began wetting the bed. Alerted by this change in behavior, her mother asked what was going on. Tianka replied that demons were attacking her in the night. Over the next few weeks, her mother pressed her to identify the demon, never expecting “daddy” to be the answer.

When confronted with the allegations, he professed illness and begged for prayer and forgiveness. Tianka’s mother went with him to counseling and believed the issue was put to rest.-until it happened again. And again. In the end, there was nothing left to do but divorce him and move the children away, but in doing so, the family was broken up and Tianka was blamed. Strike two.

With the lost relationship, Tianka’s mother focused her anger directly on her daughter. By the time Tianka was 12, having endured the full weight of her mother’s fury, she attempted suicide by taking a bottle of pills, but her sister found her. Her mother was so livid she suggested the next time Tianka cut her wrists and get it over with. That was the first time Tianka decided to run away. There would be two more times, the last ending in a pregnancy…strike three.

Still a child herself, Tianka was on her own with two infant daughters. At 16, she lied about her age and education and landed a job at a Head Start program. One day, while she was at work, her live-in boyfriend placed one of her twin daughters in a bathtub full of scalding water. The other jumped in to save her sister. They were so severely burned that one of the girls died and was revived three times on the way to the hospital.

For two to three months, the girls were hospitalized. Tianka split her time between hospital rooms and work. Emotionally exhausted, Tianka reached out for help and began seeing a counselor who told her “your past does not define your future.” Internalizing the power in that statement, Tianka knew that she could take control of her life, and put the past in a place where it no longer controlled her. She says of her life in the projects, “It is not a life of choice. It is a life of no choice.”

Enter Dr. Ruby Burgess. Dr. Burgess, the Dean of Academics at Philander Smith College, was in California doing teacher training and in-services for Head Start work staff. Tianka (still a teacher’s aide) attended the workshop.” Ruby Burgess was the first person that ever told me I was smart,” Tianka recalled. During that training day, Burgess said she “…saw a potential that needed to be actualized. Tianka had a knowledge of children with no training. She could anticipate students needs and conceptualize units of study for preschool curriculum.” Burgess went to the Head Start director and asked for a leave for Tianka so she could go to college to pursue a degree in teaching. The director agreed. It was only then that the truth came out: Tianka didn’t even have a high school diploma.

That fact did not sway Burgess’ resolve. She simply told Tianka to get her GED. Tianka did. Then Burgess told her to take the ACT. Tianka did. When the results of the tests were reported, Tianka’s numbers were so high she began receiving scholarship offers from large universities. Unsure of which path to take, she called Dr. Burgess and asked what to do. Without hesitation, Burgess replied, “You go where you will be nurtured, not a number.” Tianka accepted the scholarship to Philander Smith. “When everyone was trying to stomp it out, she saw the light in me,” Tianka said of Dr.Burgess.

Tianka’s Head Start co-workers raised the money for her airline ticket to Little Rock. She said her goodbyes and left her twins with her grandmother. She touched down in Little Rock with $20 in her pocket and resolve in her heart. She returned to California to visit only during the summer and Christmas breaks. In four years she graduated with honors. She immediately returned to California to collect the twins, and together they all caught a Greyhound bus back to Little Rock to start a new life.

We met Tianka (Mitchell) Sheard when she approached Flag and Banner to be a partner in education for Wilson Elementary School in Little Rock, a school full of at-risk children. She is the math facilitator and community advocate for the school.

At the time, she had just received her 4th teacher of the year award. When asked why she continues to teach at such an underprivileged school, Tianka told us, “I am these children. I have made it my life’s work to lift them up. I am a survivor who believes in equality and honesty. I am a giver and a global citizen. Yet, all the things that I am now, I have been the opposite. I know that just because someone stumbles and loses their way, doesn’t mean they are lost forever.”

Tianka has raised her girls to live life like there is no plan B. “If you live life like that, you cannot fail,” the twins said. Presently, her daughters are spending a year in Saudi Arabia as part of the traveling nurses program.

Although they are 25 years old, they both still call Tianka “Mommie.” Their dream is not only to follow in her footsteps, but broaden and deepen the opportunities her legacy began. When asked about Dr. Ruby Burgess’ impact on their lives, both said “that” was the pivotal moment. Because of Dr. Burgess’ offer and Tianka’s courage to act on it, their lives were forever altered.

Today they believe the greatest way to honor and expand this legacy is to touch another’s life. 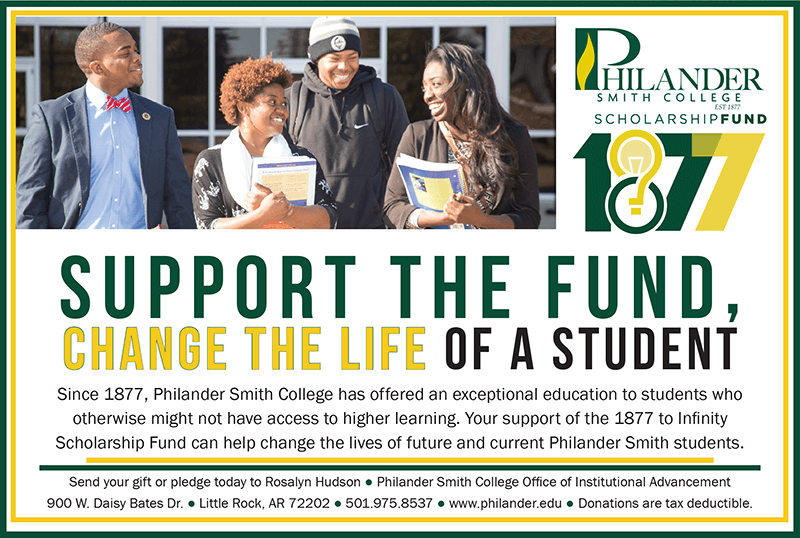