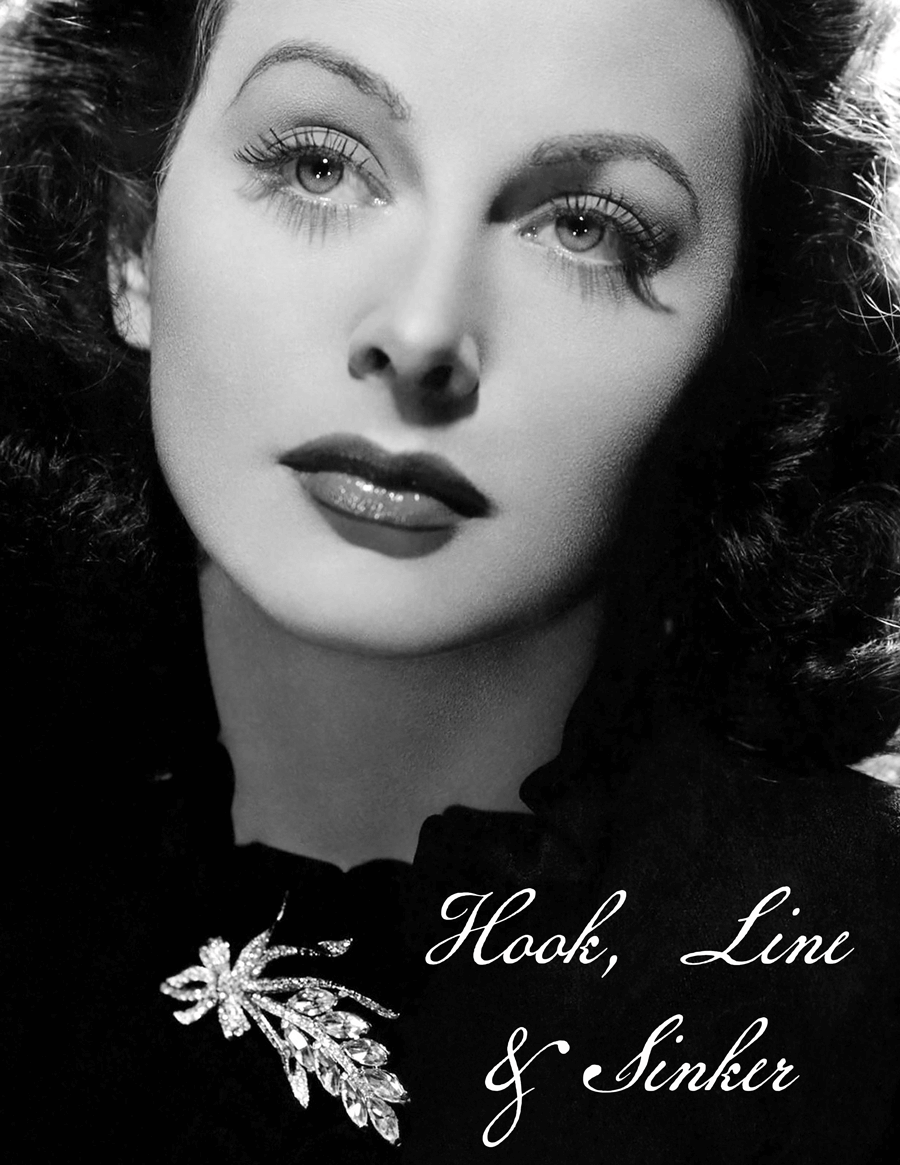 In 1932, at age seventeen, Hedy Lamarr received international acclaim for her leading role in the comedy, “No Money Needed.” The very next year, her life changed forever. In 1933, she accepted a role that would typecast her in Hollywood and married a man whose lifestyle would uncover her latent aptitude in science.

n October of 1933, at the tender age of eighteen, Austrian born Hedy Lamarr married thirty-three-year-old Friedrich Mandl. She had just made a movie that would prove to overshadow her film career, typecasting her in Hollywood as an exotic, glamorous seductress. In the movie, Ecstasy, she shattered the social ethics of the day, depicting a married woman that was having an affair, appearing nude on screen and portraying the first on-screen orgasm. After the film was banned in America and Germany, she sought solace and financial security through marriage.

Mandl and she both had Jewish parents, although Hedy had been raised Catholic amid the growing anti-Semitic climate of Germany and Austria. More surprising than that, Mandl was an Austrian military arms dealer with close ties to Mussolini and Hitler. Both dictators attended parties in the Mandl home in which Hedy was the hostess. During the next four years, she accompanied her husband on business trips and sat in on meetings that investigated the latest technology for the military. Starved for the spotlight and weary of being treated like an “object of art which had to be guarded – and imprisoned – having no mind, no life of its own,” Hedy disguised herself as a maid and fled from Austria to Paris to escape the marriage.

In 1937, she met Louis Mayer, head of MGM, and signed a contract with him for a $500 per week salary ($8,200 a week in today’s market). She immigrated to America and, over the next twenty-five years, married five more times and had three children. Although she starred in Hollywood films aside such greats as Spencer Tracy, Clark Gable, James Stewart, Robert Young and Bob Hope, her most memorable film is likely 1949’s blockbuster Samson and Delilah.

While pursuing her film career, she learned about an emerging technology in naval warfare: radio-controlled torpedoes. In support of her new country, or maybe as a rebellion against her old one, she developed a frequency-skipping signal that would prevent torpedoes from being jammed or directed off course. She gave this technology to the US Navy for use in WWII. The US Patent that she holds for airwave frequency-hopping helped avert the Cuban missile crisis of 1962 and blueprinted the process of how Wi-Fi and Bluetooth work today. So, every time you link your car radio to your cell phone, use your earbuds or stream Netflix, you are capitalizing on the technology invented by Hedy Lamarr. Beauty and brains! Using submariner slang: Hedy was heavy*!

*Heavy: A compliment meaning that someone is knowledgeable about submarines in general or a specific system.