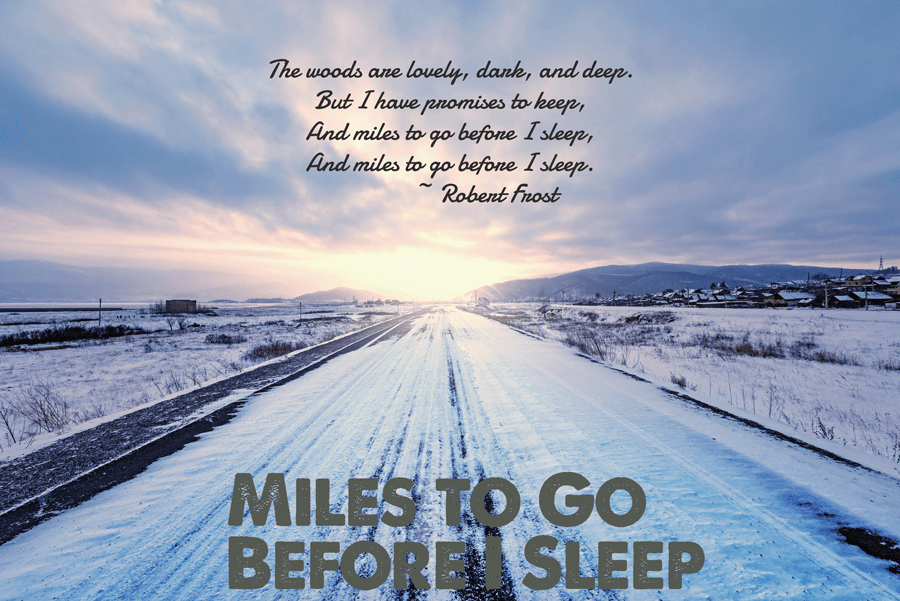 Miles To Go Before I Sleep

ifty-eight-year-old Arkansan, Kenneth Andrews has earned the moniker #GoHomeKen when one considers the 90,000 miles he rode on his Harley Davidson Road Glide Ultra motorcycle last year. Since taking up cycling again at age 50, Andrews has ridden more miles than the stars in the night sky, under which he often sleeps during his rides.

Another fitting name for Andrews is Iron Butt, which one would need to ride a motorcycle for those extended road trips. Coincidentally, the Iron Butt Association (IBA) is the name of the organization he rides with. Formed in 1984, the Association certifies minimum rides covering 1,000 miles in 24 hours. IBA currently has over 80,000 riders in the United States and is growing.

The most grueling IronButt Rally challenges riders to check into various sites located anywhere within the contiguous United States and Canada covering approximately 11,000 miles in 11 days. “More people have been in outer space than have finished an IronButt Rally,” reported Andrews.

Andrews’ favorite race, The Tour of Honor, is a “self-guided tour of monuments and memorials to military, police and fire personnel, and first responders. We go to meaningful places that make us consider what happened there and the people who made sacrifices for their country,” said Andrews. As he travels, he makes it a point to lay hands on each site. “It grounds me to the history.”

Arkansas has seven sites on the Tour and the first three riders to check in to all seven sites receive a trophy. Andrews holds the Arkansas First Place honor and placed second in Iowa the same year. Each rider is assigned a bib number that corresponds to his/her ranking. Andrews currently sports the number 6 amongst the over 850 participants. 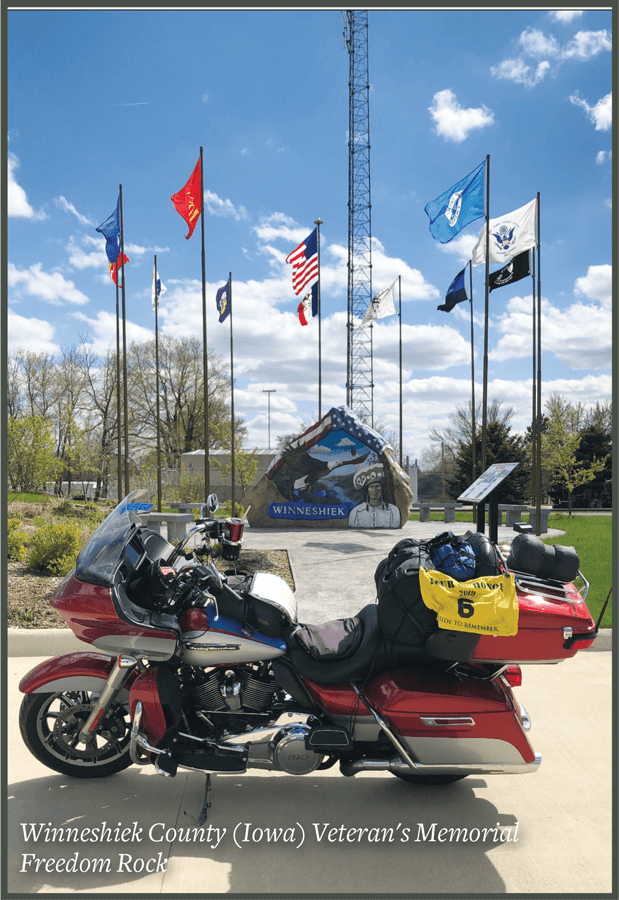 Life on the road often takes Andrews away from his wife and four children in Benton, Arkansas and the business he owns in Little Rock. With cycling being so inherently dangerous, Andrews keeps his head on a swivel, which helps him take in even more of the beauty of America. However, sometimes things happen. He has crashed several times - everything from a gravel wash in an Iowa storm to being sideswiped in a hit-and-run in Little Rock last August. “Wearing the proper gear is the important thing,” warned Andrews. “I’ll never have road rash again because I wear the proper gear.”

Most nights when traveling he stays indoors, but “about a third of the time I sleep next to my bike,” said Andrews. “That means I have a blow-up mattress and a tarp that I tie to my bike to create a lean-to,” he added. “Most of the time I’m in the middle of nowhere. The stars at night are amazing.” Technology has made all aspects of long-distance adventuring more efficient. Gone are the days of paper maps and phone booths, albeit romantic memories. “The search is what drives me now. It’s a lot of fun and the historical content is amazing,” concluded Andrews.

Andrews purchases Arkansas flags from FlagandBanner.com to give to fellow riders and people he meets at sites across the country. 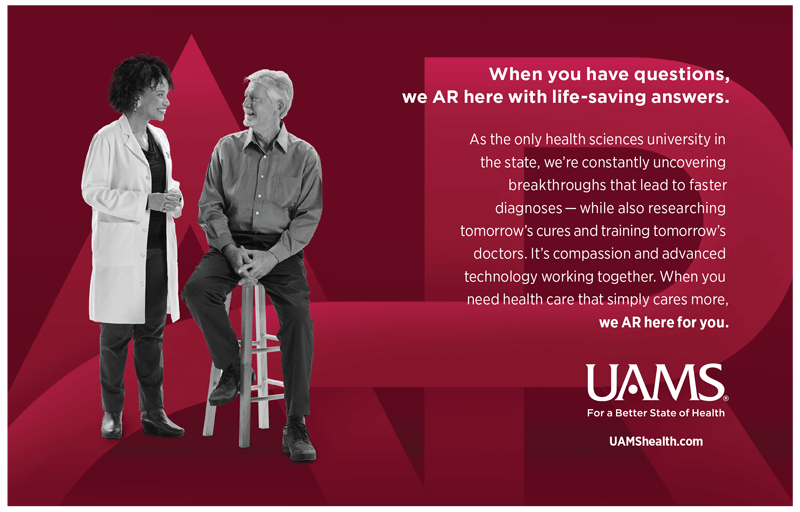