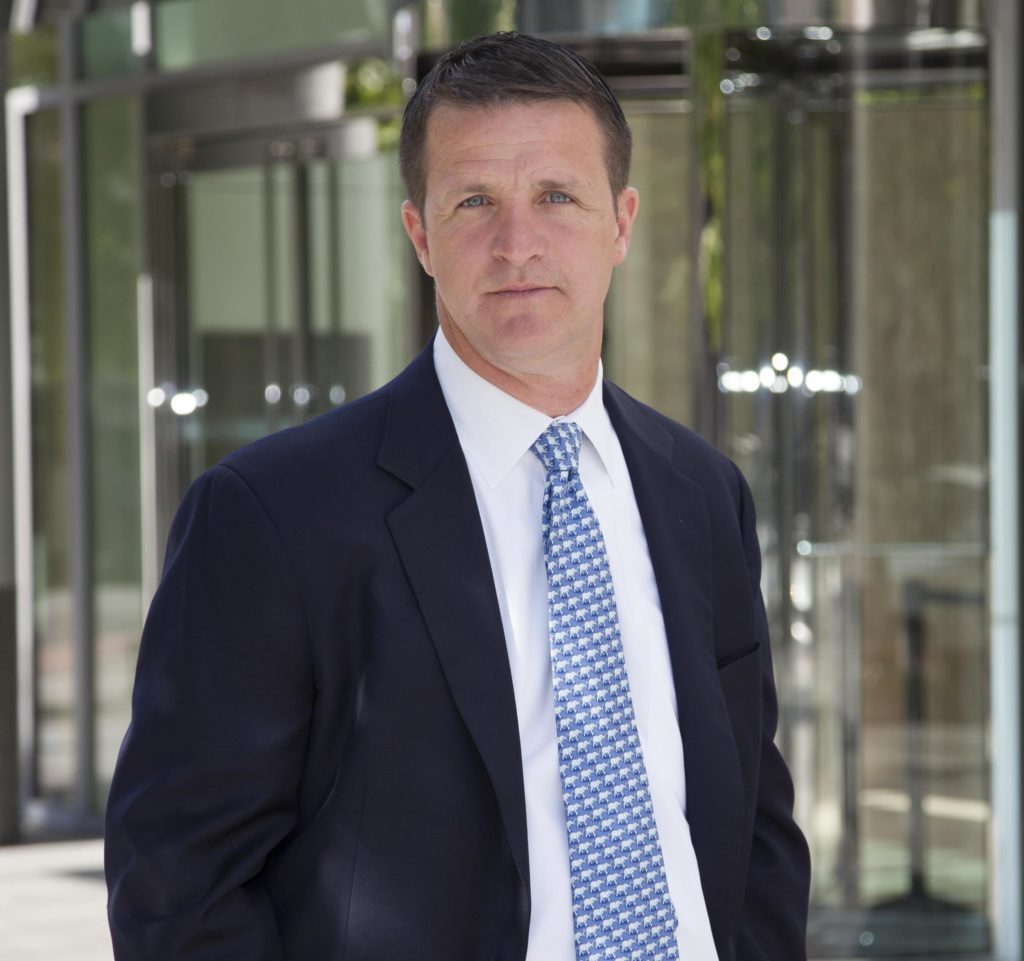 I was ten years old when I took my first sip of beer. By the time I was twelve, I had my first alcohol induced blackout. Yes, you read that right. I was twelve.

I didn’t even like the taste of beer, but I understood why people drank. Alcohol’s effect on me was immediate. In middle school and high school, I spent a lot of time learning how to get drunk and get away with it. When I was younger, I surrounded myself with friends who liked drinking as much as I did. Our behavior was often dangerous resulting in drunken car crashes, waking up in strange places, and even jail. Drinking caused the lowest points of my life. All of this trouble was no one else’s fault. I only had myself to blame. It didn’t come from a desire to get in trouble…it came from doubting myself.

I convinced myself and everyone else that I wasn’t very smart. Being the ‘dumb kid’ lowered expectations and gave me the excuse to behave badly. But in doing so, I destroyed my self-confidence. At 17, I stopped believing I could finish high school, so I dropped out and joined the Army. My parents signed for me to leave (that ought to tell you something). They obviously didn’t know how sophisticated I was in getting away with everything. They didn’t recognize that I was the coolest guy on the planet, who was too insecure to finish high school! It was a contradiction I never saw. I was the coolest failure going. 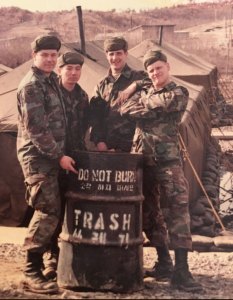 My first day at Fort Benning the Drill Sergeants made the cadets line up in rows and dump all our belongings on the floor. They told us we were allowed no contraband. This was an amnesty opportunity. Take anything we might have snuck in and throw it in the trash.

I was petrified. I didn’t know what contraband was and I was not completely sure of the word ‘amnesty’ either! I grabbed everything that the Army did not issue me and threw it in a trash can. One Drill Sergeant grabbed be from behind and yelled at me, “Envelopes, stationary and stamps are not contraband! Get them out of the trash and get back in line!” I did so immediately.

Although the Army didn’t stop me from drinking, it did teach me an important lesson — if I put my mind to something, there was nothing I couldn’t accomplish. In the field exam, there were about 50 or 60 tasks that ranged from setting up a radio, installing a land mine to treating a chest wound. I was among very few that did them all perfectly. For the first time in my life, I was confident. I began to question, “Am I actually dumb?” 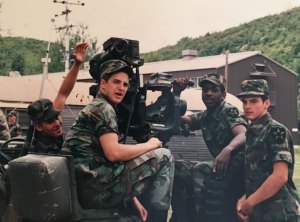 I was still just 17 when I was deployed to Korea. I was assigned duty on the Demilitarized Zone. I worked day and night. I was determined to always do more than what was asked. When we needed sand bags, I stayed when everyone else left to eat and filled bags alone at the bottom of a sandy hill. When we had to qualify everyone on a particular weapon, I stayed up all night using night vision to score everyone and coach those with difficulties. I never complained…an important trait in the Army (and elsewhere).

When I got out of the Army at age 20, I returned home and got a job. The owner of the business encouraged me to go to college. Having dropped out of high school, it was an option I hadn’t considered. I applied to several colleges and was accepted to a small school in North Carolina. I didn’t know if I could pass a class, but I drew upon my Army experience and threw myself into it, again determining not to quit.

It was about that time I met the beautiful woman. She lived in our Rhode Island hometown. She acted like an adult and provided me a great example. I was tired of doing the same self-defeating things. The Army laid the groundwork, but it was Mary who really helped me change. We fell in love.
After college, I moved back to Rhode Island and we were married. With Mary’s support, coupled with my growing self worth, I applied to law school and was accepted. After my first year I was on the law review. I graduated, took the bar exam and secured my first job at a small firm in Rhode Island. It was there that I met a man that would change the direction of my career. He had been in politics and introduced me to our future governor.

Relatively unknown at the time, Don Carcieri was a long shot and had very little help. I thought he was exactly the kind of person that should be governor. I signed on as his campaign manager and went to work. We won and it was historic. I became Chief of Staff to Governor Carcieri and went on to run his successful reelection.

I then took a job at a large law firm, but I did it for the money. I learned a valuable life lesson: when you do something solely for the money, it’s rarely worth the money. Purpose comes from finding something that means something to you.

So, I went back to the thing that gave me the most satisfaction, politics. I helped win several governor’s races across the country and held senior roles in national political organizations, managing budgets of hundreds of millions of dollars. I was even asked to manage a presidential campaign. 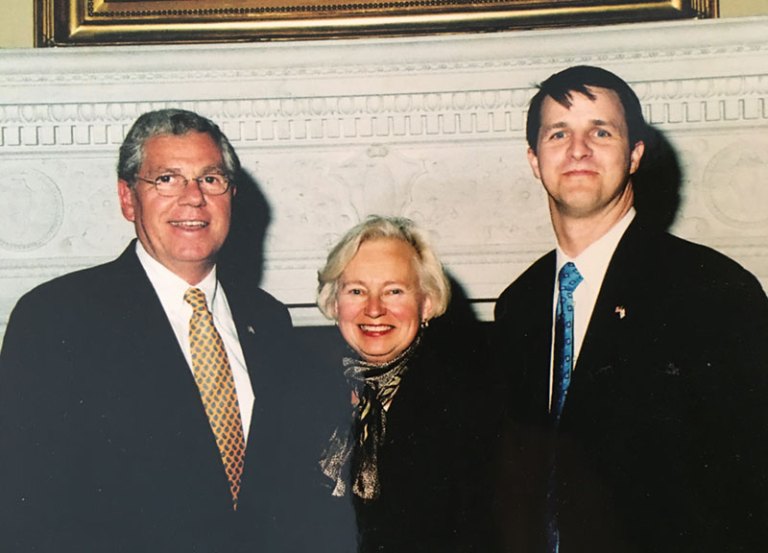 That’s my story and this is what I have learned:

First and foremost, make good choices. I learned that lesson the hard way. Making the wrong choices can haunt you. Wrong choices cause regrets and sorrow–feelings that are hard to expel. The right choices, on the other hand, will serve you well your whole life.

Secondly, don’t waste time worrying about what other people think. Be yourself and other people will respect you for it.

Last, (but not least), believe in yourself, trust yourself and make your own decisions. We are all stronger, smarter and more capable than we think. Doubt and fear will not serve you. It is never based in reality. Never measure yourself by other people. Do what you enjoy. Don’t waste time. Just be fearless.