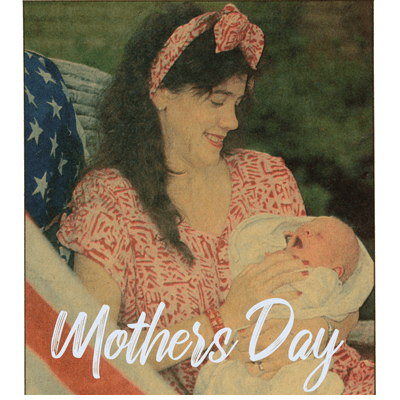 Mother's Day is all about raining down respect and love to the women who helped shaped you as you grow. It is meant to honor mothers and motherhood, the maternal bonds, and the influence of mothers in society. A mother doesn't have to be biological - it can be an adoptive parent, an aunt, and even a grandmother. Give your mother a special, one of a kind mother's day gift this year.

Our featured photograph is owner Kerry McCoy with her son Matthew. Click here to read about how Matthew foiled her plans for a July 4th birth. 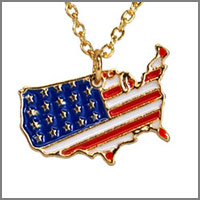 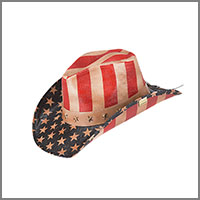 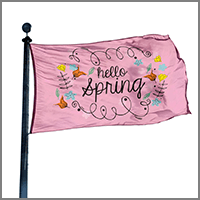 Spring Banners and Flags for home or garden 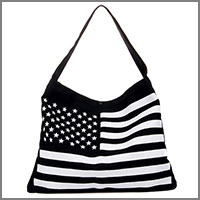