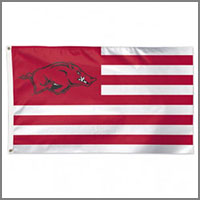 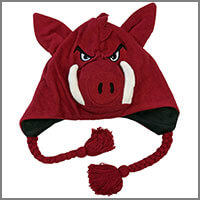 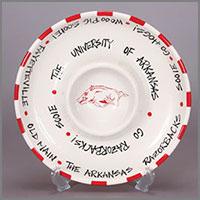 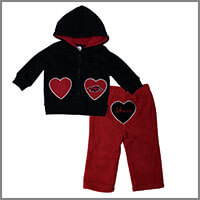 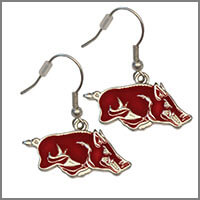 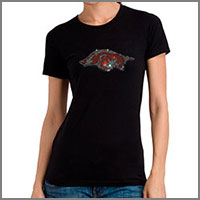 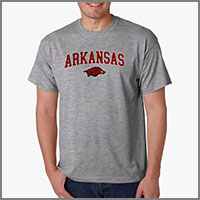 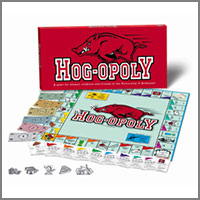 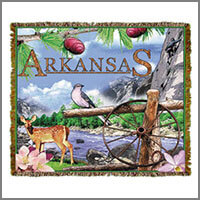 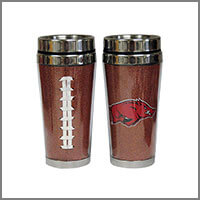 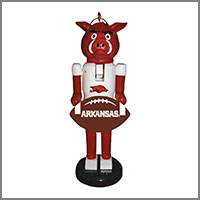 Arkansas was originally called the Cardinals. The student body picked the bird as its mascot since the school colors were cardinal and white.

The first full time paid coach was Hugo Bezdek who joined the college for the 1908 season. That season, Bezdeck led the Cardinals to a 5-4 season, but the team lost their final two games to Texas and LSU.

The next year would be the breakthrough season for Arkansas football. Steve Creekmore was regarded as the top college quarterback in the south after he led Arkansas to a 7-0 campaign that included victories over LSU and Oklahoma. Arkansas scored 186 points during its seven wins and allowed only 18 points all year.

When the train from Baton Rouge returned to Fayetteville following the seventh victory of the campaign, Coach Bezdek addressed the student population. He said his team had played "like a wild band of Razorback Hogs." The students loved the phrase so much they voted to change the nickname. In time for the 1910 season the "Razorbacks" were born.