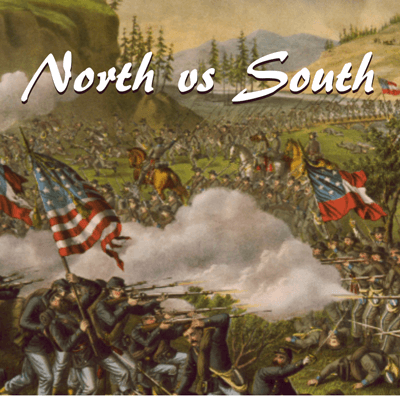 The American Civil War was a time of deeply divided ideals and beliefs among the people in the United States of America. The Civil War began in April 1861 and officially ended May 10, 1865. In the War Between the States, an estimated 750,000 soldiers were killed. It is unknown how many civilians died during this time as well. The Union ultimately won the war and ended slavery. Today, many Americans collect memorabilia, flags, and hold annual reenactments.