The American Revolutionary War happened when the American colonies rose up against Great Britain and demanded their independence. The war turned into a world war when France, Spain, Netherlands, and Mysore joined the Americans against Great Britain. Officially beginning on April 19, 1775, the war ended 8 years later on September 3, 1783 with the Treaty of Paris. The American colonies gained their independence and were formally recognized as the United States of America. 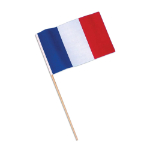 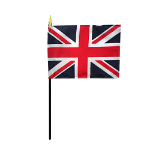